A Song Of Ice And Fire, CMON, Osprey, Ragnarok

So after spending most of the the last few months, or so it seems, painting 50 plus figures. I finally got a few of them on a table for a game, and actually remembered to take some photos of them. 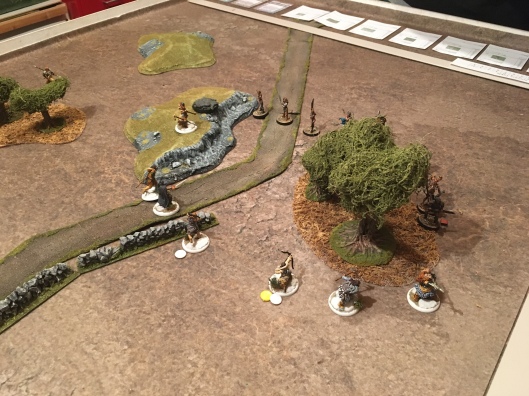 The game was Ragnarok and it featured only 8 of the figures I have painted so far for A Song Of Ice And Fire.  That said, I did manage to get some of the the nicer heroes to fit quite nicely into the game. 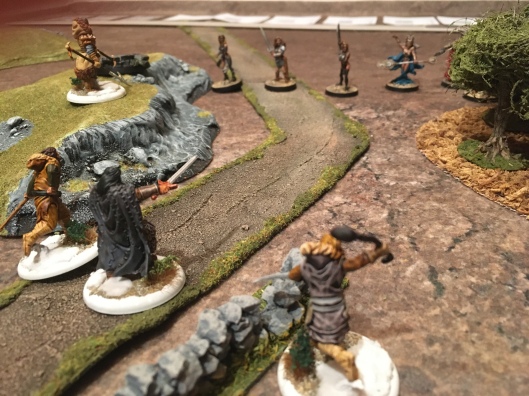 We played a simple scenario and got to try out the basic rules.  Some of the ‘god spark’ abilities seem slightly over powered compared to others but that might be balanced better by our ability choices in future games. 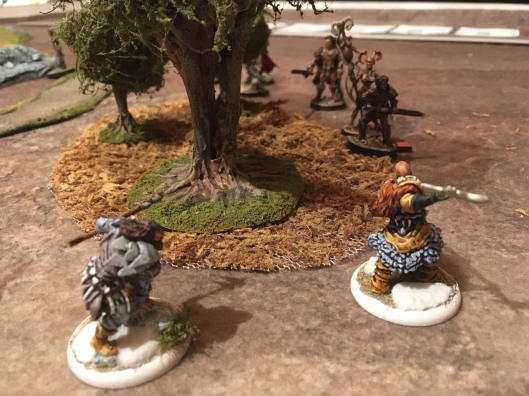 My foe was Coronasan’s collected barbarians and vikings and featured some old semi clad ladies and gents.  Good job they didn’t have snow bases as well or they might have gotten a bit cold. 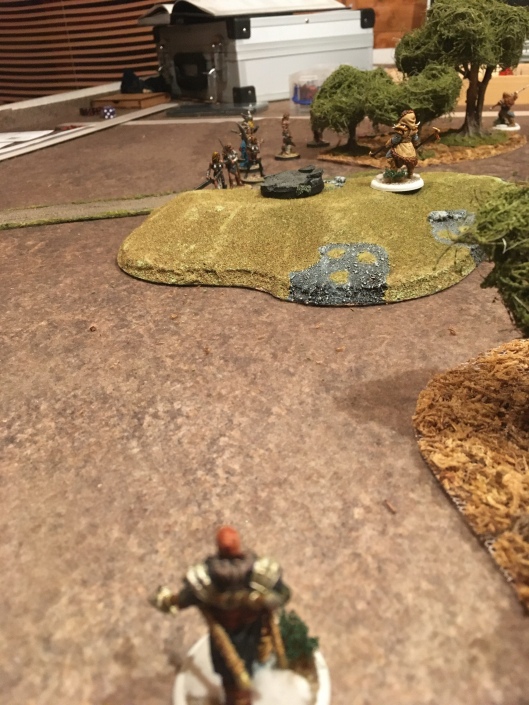 I lost the game in the end, but it was nice to try out these new rules from Osprey.  The game might have been slightly less one sided if this little chap had not dawdled around the left flank.  He finally wandered into the fray in what must have been the last turn of the game.